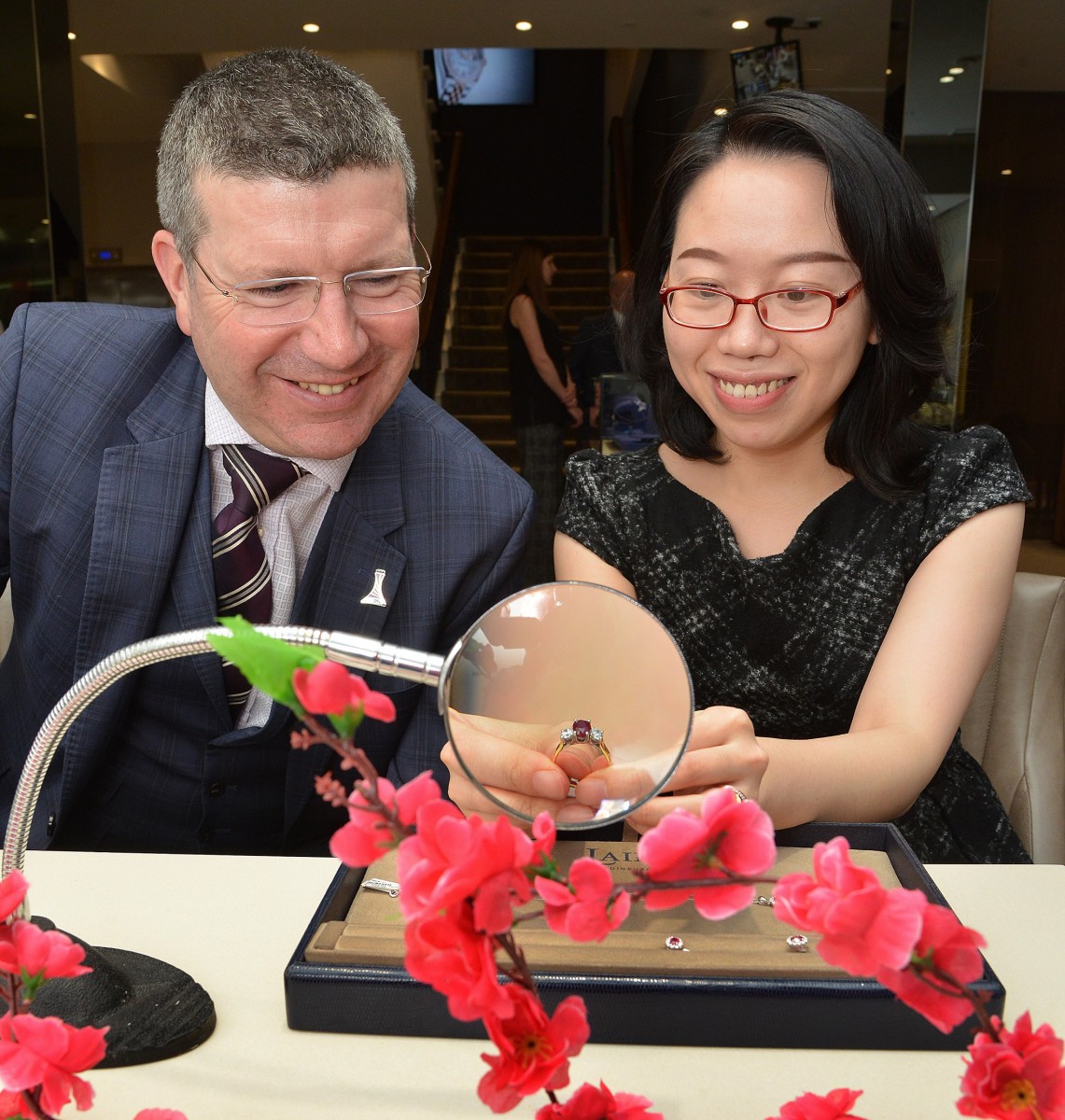 Securing the high-profile sponsorship deal is the next crucial step in the landmark Edinburgh-China Air Link Project that is being delivered and funded by Marketing Edinburgh, Edinburgh Airport and The City of Edinburgh Council, in the first collaboration of its kind for the city. Laing Edinburgh’s support will help to strengthen the proposal to attract a direct Chinese aviation route between China and Edinburgh.

The introduction of a direct flight and rising visitors from the Chinese market will help boost local tourism businesses, retail and hospitality. As inaugural sponsor, Laing Edinburgh will be placed at the forefront of communications to China – profiling the brand to one of the world’s most lucrative markets.

The UK’s most popular destination outside London for Chinese visitors, the number of trips to Edinburgh by Chinese nationals has consistently grown, increasing by 45% yearly since 2014. Scotland’s capital city attracts a massive 83% of the country’s total Chinese visitors market which reached a value of £26.5million in 2015 and consumed 79% of Chinese visitor spend in Scotland overall. Edinburgh Castle also welcomed over 150,000 Chinese nationals in 2015 while Edinburgh as a University city continues to strengthen its appeal, enrolling around 4,000 Chinese students each year, of which 53% welcome friends and family from home at least once per year.

The official announcement of Laing Edinburgh’s signing was made at the CBBC (China-Britain Business Council) Burns Supper on Thursday 26 January at the Waldorf Astoria in Edinburgh. In its fourth year, the annual Burns Supper brought together the celebrations of Chinese New Year and Burns Night, with an evening of traditional feasts and entertainment from both cultures.

Plans for a China-friendly Edinburgh are already well-underway with the tourism sector working to increase the volume and value of Chinese visitors. ETAG (Edinburgh Tourism Action Group) has launched Scotland’s first-ever destination campaign on influential Chinese social media sites Weibo and WeChat opening up Scotland’s capital to a social audience of over 1billion users.

Commenting on the sponsorship, Chairman & Owner of Laing the Jeweller Ltd, Michael Laing OBE, said: “This is a monumental opportunity for Edinburgh and we’re extremely proud to support the City’s plans for a direct aviation route between Edinburgh and China. Improved links to China will significantly boost tourism and business opportunities for the City and beyond. This is also an important commercial sponsorship for Laing Edinburgh and we’re delighted to be at the forefront of the bid. We are continuing to invest further in building connections with this hugely influential market.”

John Donnelly, Chief Executive of Marketing Edinburgh, said: “The signing of Laing is an incredible step in the right direction in our bid to bring a Chinese carrier to Edinburgh. We’re thrilled about the movements of the project so far and feel positive about the future of Scotland’s connections to China with our first sponsor onboard. This is a really exciting time for the Edinburgh tourism market as we work to position the city and Scotland as a China friendly destination. We’re anticipating the next sponsor sign-up and encourage anyone who is interested to get in touch.”

Gordon Robertson, Director of Communications at Edinburgh Airport and Chairman of Marketing Edinburgh, said: “Our focused approach to bring direct connectivity between Edinburgh and China will deliver a massive tourism boost for the city and for the country’s economy. Support from a business of the caliber of Laing’s demonstrates the energy behind our campaign and highlights the great gains that can be won when we secure this direct link.”

Cllr Gavin Barrie, Economy Convener, said: “As the Gateway to Scotland, Edinburgh Airport is well-placed to welcome visitors from an ever increasing global range of destinations. We believe a direct flight path to China is a key priority for the airport and the city and we are working hard to promote Edinburgh as a quality destination to visit, work, study and invest.

“Should the airport secure the country’s direct air link to China, the Capital will experience substantial outreach to Asia for tourism, business travel and investment opportunities. Laing Jewellers’ commitment as a sponsor is a significant step forward.”