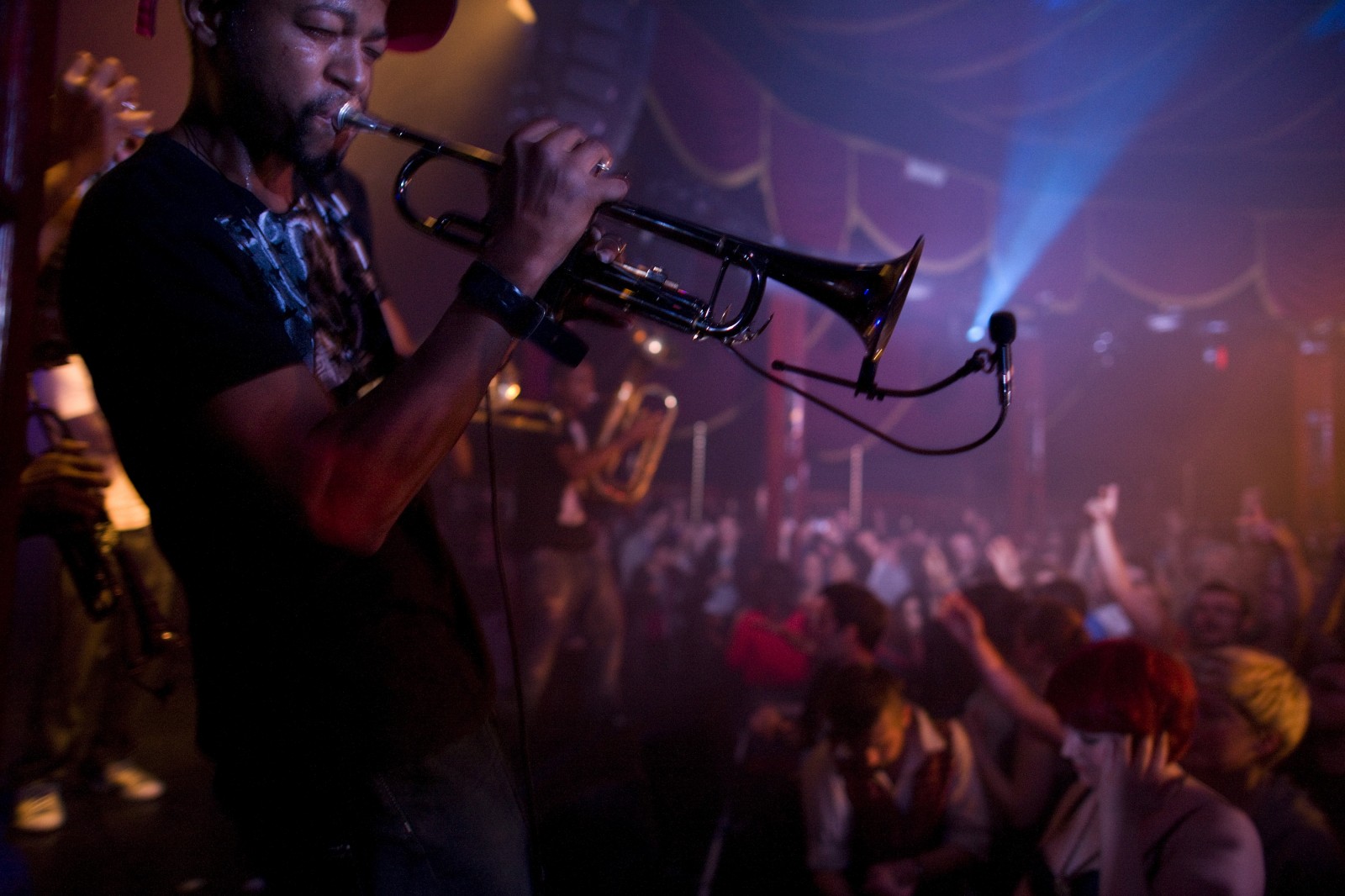 Have a look at this great independent research that confirms the huge contribution that Edinburgh’s Festivals make to the quality of life, international reputation and economic vitality of Edinburgh and Scotland.

Key findings from the study show that Edinburgh’s Festivals:

Research for the Impact Study took place during the calendar year 2015, starting with the Edinburgh International Science Festival and concluding at Edinburgh’s Hogmanay. A total of 29,273 people took part in the study, nearly twice as many as in the previous 2010 Edinburgh Festivals Impact Study.