HomeArticlesI know what you did last summer ..….but are you ready for summer 2015? 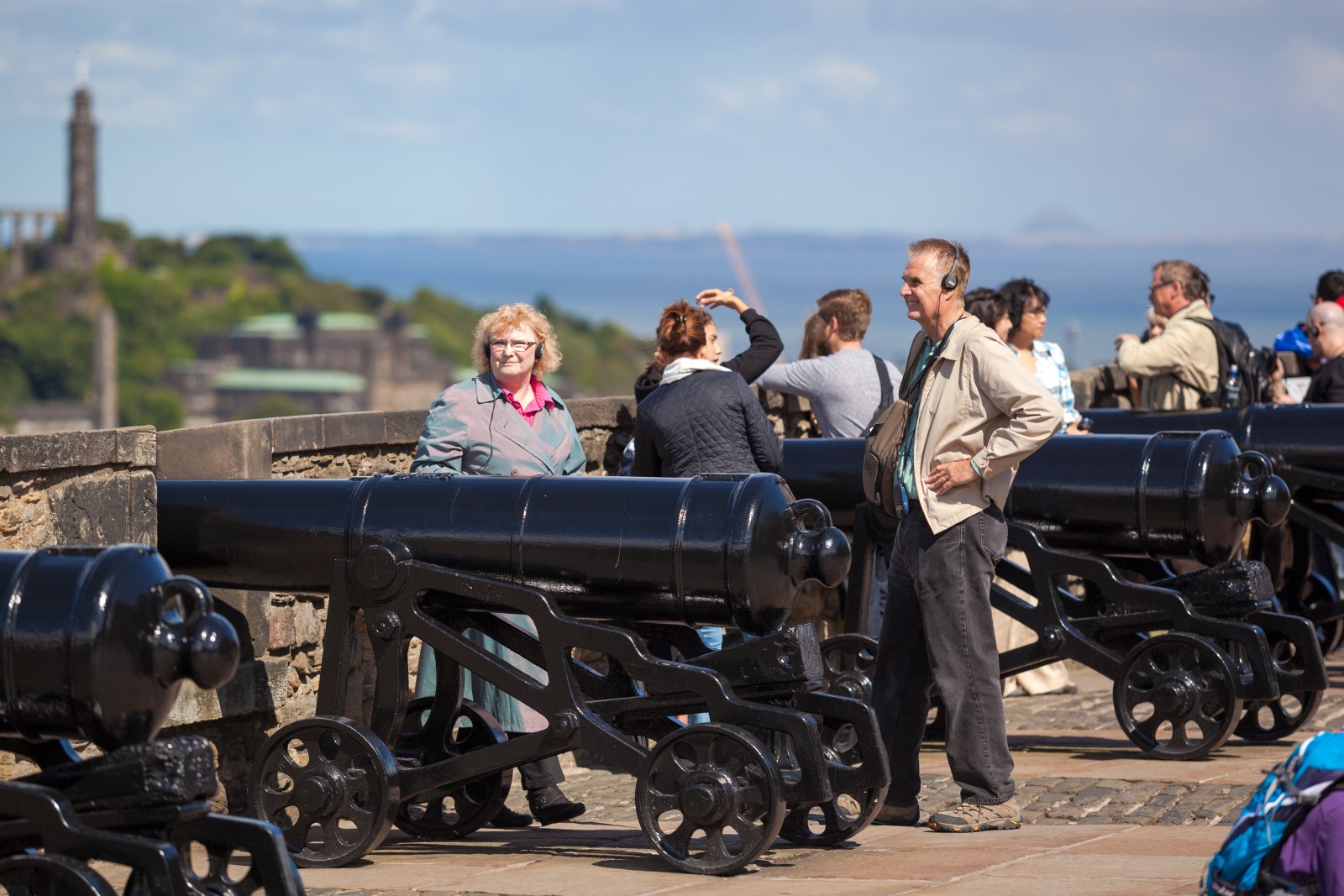 We all know that summer is the busiest time of the year for tourism – more so in Edinburgh than anywhere else thanks to the jam-packed events calendar!

While we are still awaiting the 2014 stats, a quick look at 2013 reveals that Edinburgh saw 1.36million overseas trips that year, about half of total overseas trips to Scotland. A closer look at the top 3 overseas markets for Scotland shows that the majority of overseas tourists visit in the summer with 51% of Americans, 40% of Germans, and 39% of French coming between July and September.

A lot has changed though since 2013, especially in terms of technology.

The number of people accessing Facebook on a daily basis has jumped from 665million in 2013 to 936million in 2015. Twitter users have grown from 182million in the same period to 311million. Instagram, which passed the 100million mark in 2013, now counts an incredible 300million users. We also now have the Apple Watch.

It is easier than ever to access the internet thanks to an increasing number free WiFi hotspots, rent-a-mobile/tablet services and international data roaming deals offered by telecoms providers. Smartphone ownership continues to rise and more people access the internet on their mobile as oppose to their laptops. Smartphones keep getting smarter and smarter! And last but not least, a whole array of new apps have hit the app stores, including ones offering location-based services.

All of this is impacting the behaviour and expectations of travellers, including those considering a visit to Edinburgh and those who actually are coming.

According to a Google report, two thirds of leisure travellers turn to the web early on in the travel process to get inspired. 83% of these rely on social networking, video or photo sites to give them ideas for their next destination. It is interesting to see that 42% actually consult YouTube as part of their research!

And it doesn’t stop at home. Once at their destination, leisure travellers continue to turn to the internet for ideas on what to do. 51% of leisure travellers go online for inspiration on activities and excursions. Of these, 56% access the web on their smartphone, most likely on the go when they are out and about (check out this Google map dedicated to Wifi hotspots in Edinburgh which make it easier for visitors to access the web!)

TripAdvisor Top 10 Things to do in Edinburgh

When searching for what do to in Edinburgh on Google, “Points of interests”, which show up in a banner on the top of the page, gives you the following: 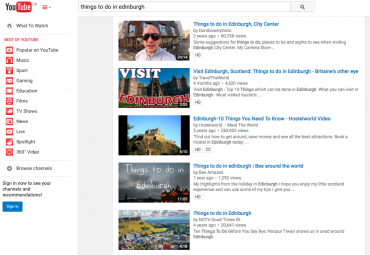 Edinburgh truly is the place to see and be seen in the summer months and to make sure that you are seen by the 2015 traveller you should do the following:

We wish you a busy summer! Hey! Where can I get a room??