Christmas Adverts – So which one is your favourite?

It’s the very thing now – Christmas Adverts launched with catchy #hashtags to drive audiences to social media – getting us to drive engagement and do the advertising for them! Clever? We think so. 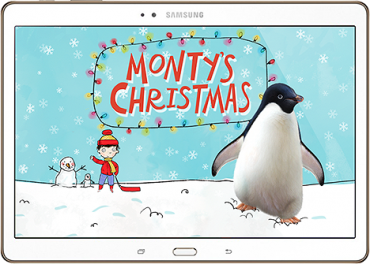 BUT…did any of them get the Queen’s Royal Corgis…? Well yes it seems the Royal Yacht Britannia did…Watch their excellent Christmas Video now (oh…. and don’t believe everything you read online…they might not be the actual Royal Corgis).